Nestled on East Africa’s Albertine Rift, Rwanda is one of the smallest East African countries. The country offers unique cultural attractions together with an opportunity to experience extraordinary wildlife during intimate encounters with habituated Mountain Gorillas, and also Chimpanzees. 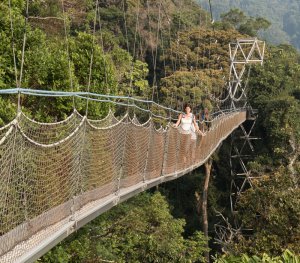 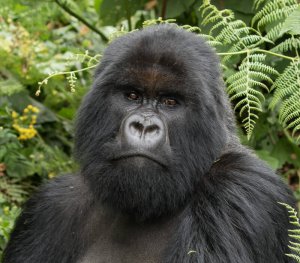 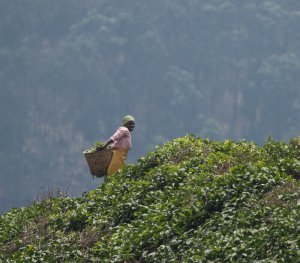 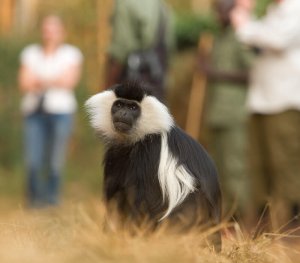 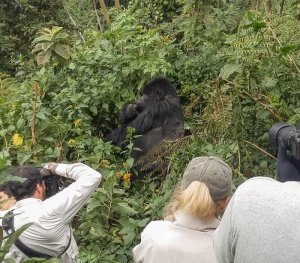 Apart from Akagera National Park in the Eastern part of the country, Rwanda also protects the largest stand of equatorial forest in East Africa, having received National Park status in 2004 Nyungwe Forest also has claim to the largest aggregation of habituated primates in Africa. In the Northwest of the country lies Volcanoes National Park, Africa’s oldest National Park gazetted in 1925, and home to some of the last remaining Mountain Gorillas, encounters with these Great Apes are considered by many to be a life changing experience.