Lawrence Weitz
Fascinated by natural history in his formative years, professional guide Lawrence Weitz feels incredibly privileged to have had the opportunity to be introduced to Southern Africa’s wilderness areas at an early age, a time when the safari experience was rugged and for the intrepid. More recently, Lawrence has expanded his guiding horizons in pursuit of experiencing the afromontane forests of East Africa, rainforests and spiny forests in Madagascar, Brazil’s incomparable Pantanal, India’s Himalayan alpine steppes, deciduous forests of Madhya Pradesh and rainforests in South East Asia. Lawrence credits this thrill as the catalyst that has ultimately led him in pursuit of wildlife tourism excellence and the establishment of ‘Privately Guided’.
Driven by his desire to guide professionally, Lawrence qualified at the acclaimed Sabi Sabi Game Reserve in 1996. He gained formal guiding qualifications through the Field Guides Association of South Africa, and also holds a Botswana Professional Guide’s Licence. He has previously been commissioned by Eco Training and Tracker Academy, premier Guide Training Institutions in South Africa, to deliver training packages as part of their Guide Training syllabus. Lawrence promotes a ‘wildlife first’ approach to guiding, ultimately resulting in the sustainable habituation of wildlife and a more rewarding experience for all involved.
His passion for natural history combined with his ethical approach to wildlife enables him to deliver unique experiences, ensuring a truly memorable safari. A highly accomplished wildlife photographer, Lawrence has been commissioned by BBC for his work, and has previously been nominated in the 2015 Final Round of WPY. He appreciates the importance of light, positioning and timing, and will go to greatest lengths for your photographic moments whilst on safari. 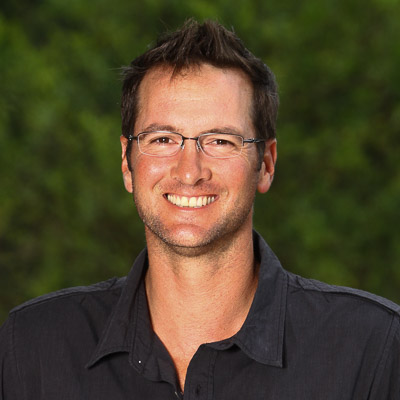