Privately Guided Safaris Pty (Ltd) is the genesis of natural history’s captivating spell that has enthralled and enraptured professional guide, Lawrence Weitz for over thirty years. This owner-run company offers planning and facilitation of bespoke safaris and photographic expeditions in search of enigmatic and iconic wildlife species. With a distinguished focus on an ethical approach to wildlife, all tours are personally led by Lawrence. Ideally suited for small group and family travel, ‘Privately Guided’ is the celebrated product of commitment and paramount excellence in wildlife tourism. 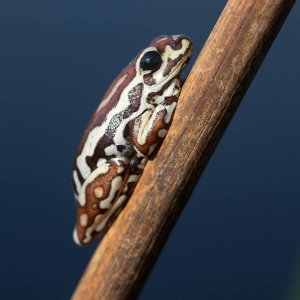 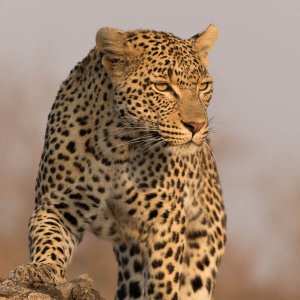 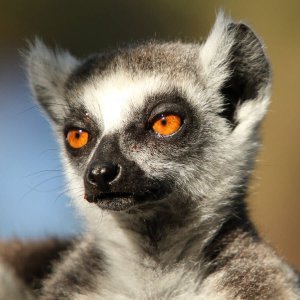 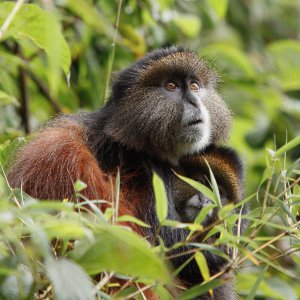 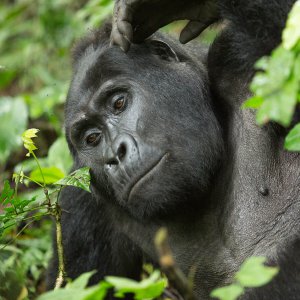 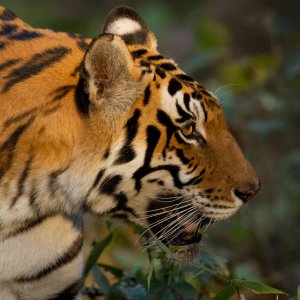 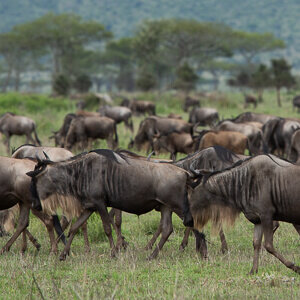 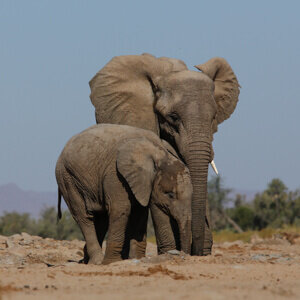 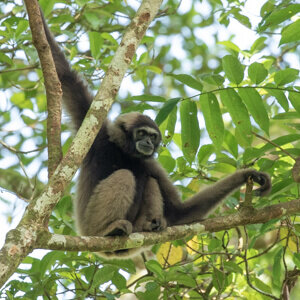 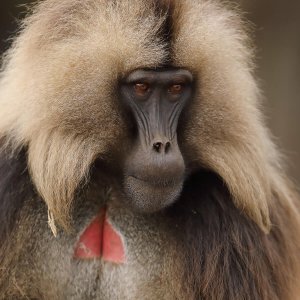 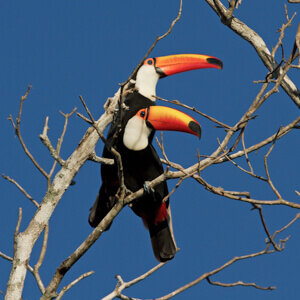 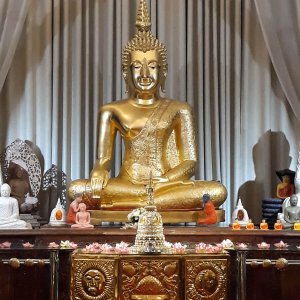 "Taking a safari with Privately Guided Safaris a terrific experience. Lawrence is particularly good at tailoring a trip to keep all the family involved and interested, he takes care of everything except getting you to Africa. Once you arrive on safari Lawrence’s knowledge of plants, birds and animal behaviour contributes hugely to the enjoyment of the trip. He is well known and widely respected by all of the camp operators and managers. Our trip was perfection in every respect!"

“Lawrence went above and beyond to ensure that our family holiday was one to remember and that we were comfortable, safe and most importantly enjoying ourselves at all times. His experience in his field is evident, with vast knowledge and a mindful approach towards his guests. Not only can we describe Lawrence as one of the most genuine and passionate guides we have ever had the pleasure of travelling with, we can now also call him a friend.”

“Aside from all of the amazing wildlife we experienced, Lawrence was the factor that put our adventure over the top. Yes, all of the establishments chosen for the itinerary were superb, and we could have gone from camp to camp on our own, as most travellers do, but he provided the thread that strung our experiences together and made sure that the interests of all three generations were met. Having Lawrence with us from beginning to end enabled our family of ten to glide smoothly through the logistics of the trip, without anyone having to assume leadership.” 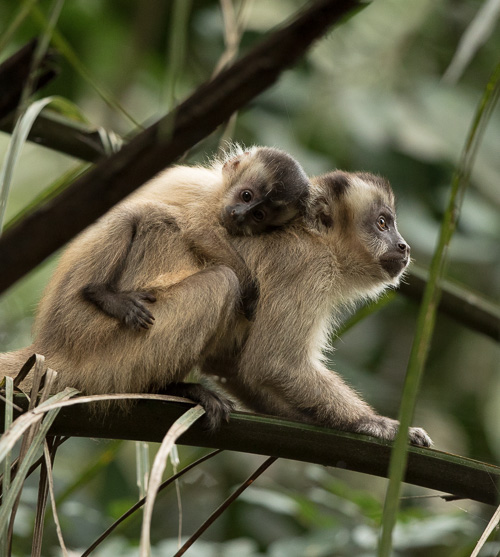 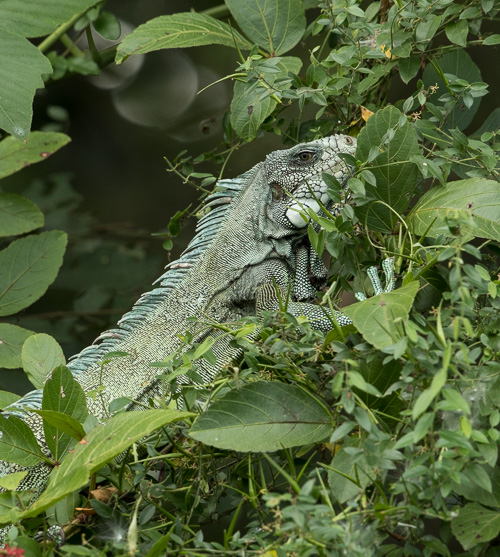 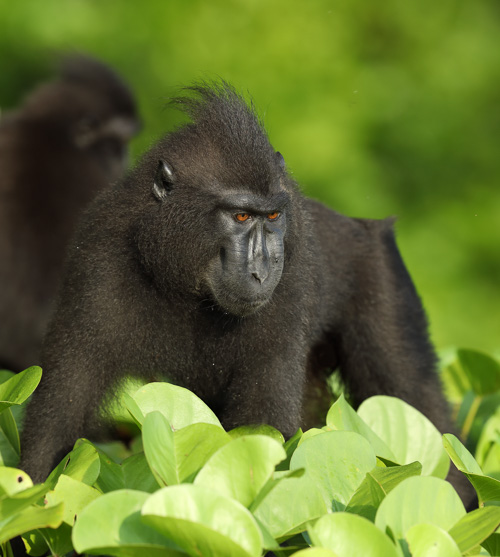 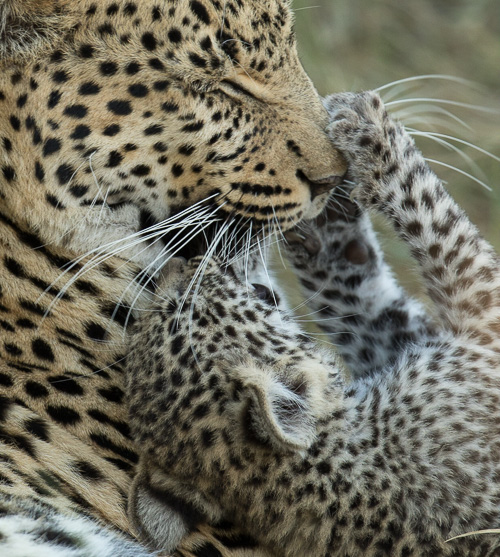 About us
Fascinated by natural history in his formative years, professional guide Lawrence Weitz feels incredibly privileged to have had the opportunity to be introduced to Southern Africa’s wilderness areas at an early age, a time when the safari experience was rugged and for the intrepid. More recently, Lawrence has expanded his guiding horizons in pursuit of experiencing the afromontane forests of East Africa, rainforests and spiny forests in Madagascar, Brazil’s incomparable Pantanal, India’s Himalayan alpine steppes, deciduous forests of Madhya Pradesh and rainforests in South East Asia. Lawrence credits this thrill as the catalyst that has ultimately led him in pursuit of wildlife tourism excellence and the establishment of ‘Privately Guided’.

“YOUR NEXT ADVENTURE AWAITS YOU”

TRAVEL WITH US
With a focus on personal interests and diverse wildlife experiences, our tours are largely designed for small private groups and families. Many of our travellers are repeat clients with a discerning approach towards wildlife viewing and luxury accommodation. Privately Guided Safaris also offers custom photographic tours on request – upcoming and exciting photo destinations include Indonesia and West Africa. 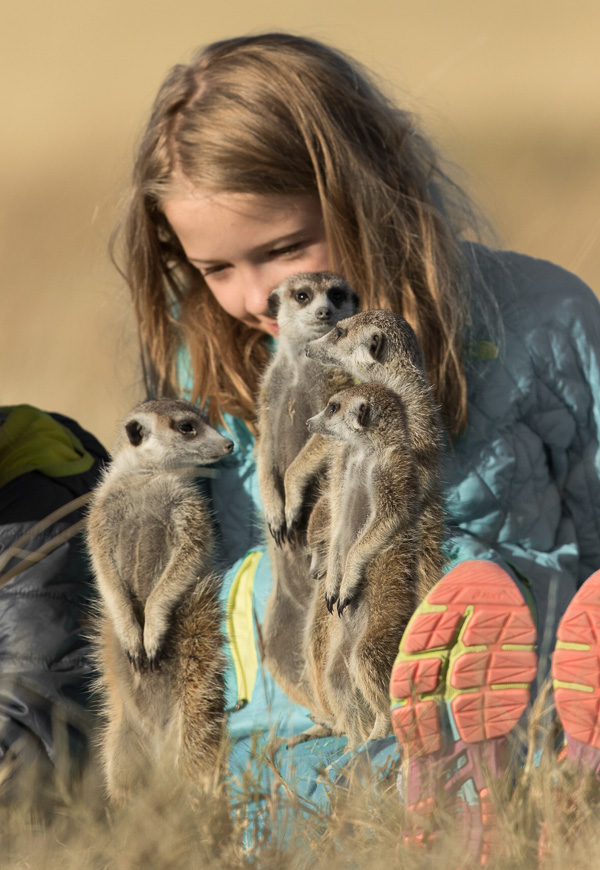 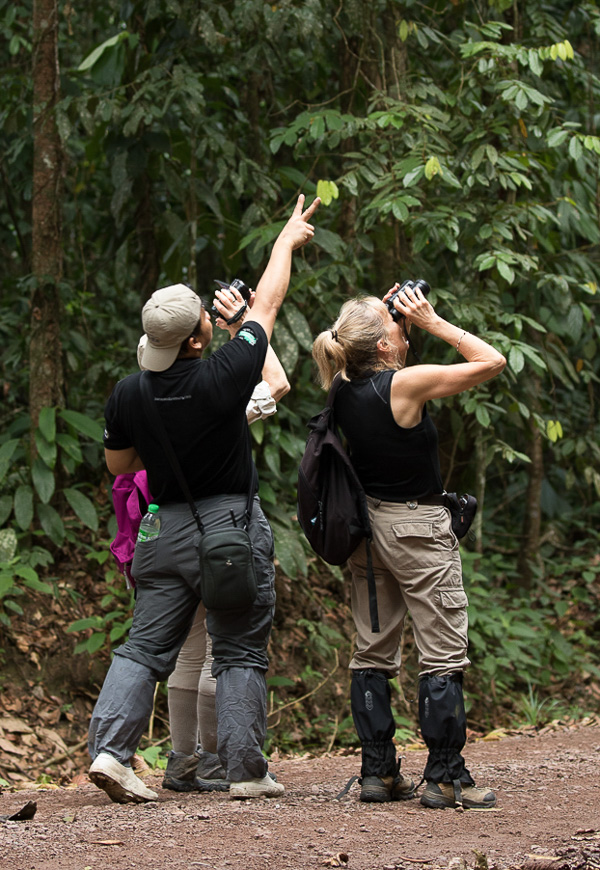